Cork is unique among other Irish cities in that it alone has experienced all phases of Irish urban development, from c.600AD to the present day. The settlement at Cork began as a monastic centre in the seventh century, founded by St FinBarre.

A legend records that the origins of Cork City begins at the source of the Lee in the scenic Shehy Mountains at the heart of which lies the cherished pilgrimage site of Gougane Barra (Finbarre’s rocky cleft). Cork City’s patron saint, St Finbarre, reputedly established one of his earlier monasteries on an island in the middle of Gougane Lake. Legend has it that he then left to walk the river valley at the mouth of which he established the monastery at what is now the site of St Finbarre’s Cathedral in Cork City. His myth endures in the valley and it is the legacy of St Finbarre that gives the city and valley its core spiritual identity and an origins story. Across the valley, there are churches named after Finbarre and a number of memorials depicting the saint in churches in the form of stained glass windows and statues. 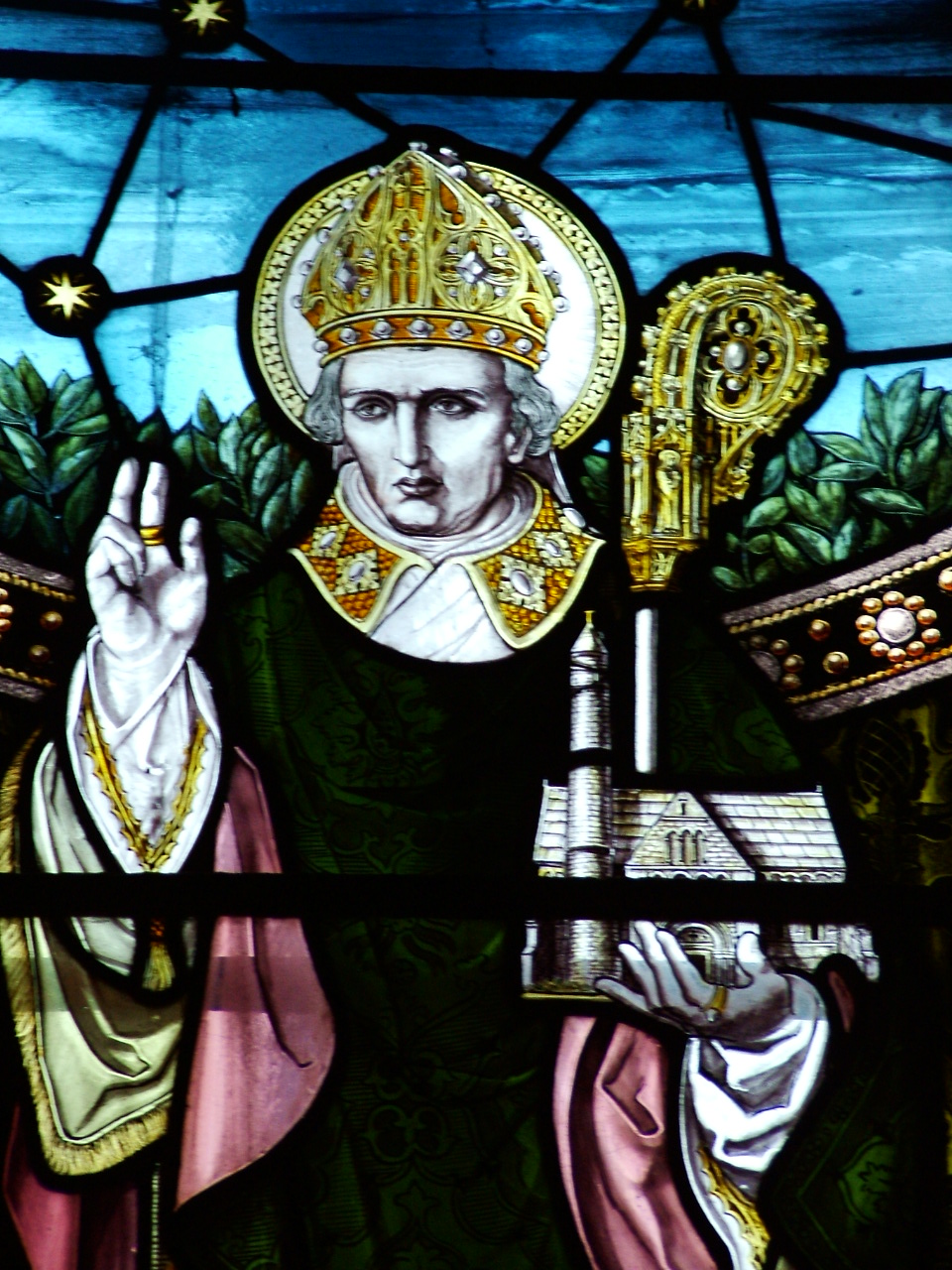 Cork served as a Viking port before the Anglo-Normans arrived and created a prosperous walled town; it grew through the influx of English colonists during the sixteenth and seventeenth centuries and suffered the political problems inherent in Irish society at that time; it was altered significantly through Georgian and Victorian times when reclamation of its marshes became a priority, along with the construction of spacious streets and grand town houses; its quays, docks and warehouses exhibit the impact of the industrial revolution; and in the last one hundred years, Corkonians have witnessed both the growth of extensive suburbs and the rejuvenation of the inner city.

Built on the surrounding valleysides of the River Lee, the city’s suburbs are the result of a spiralling population in the twentieth century. On the northern valleyside, from west to east, the suburbs consist of Knocknaheeny, Gurranabraher, Sunday’s Well, Farranree, Blackpool, Ballyvolane, Montenotte, and Mayfield. On the southern hills, from west to east, the suburbs comprise of Bishopstown, Wilton, Glasheen, Togher, Ballyphehane, Turners Cross, Ballinlough, Ballintemple, Mahon, Douglas, Blackrock, Grange, and Rochestown. However, Cork has many forgotten places that exist adjacent to well known cityscapes.

Exploring these angles, the notion of Cork as a city has been and is being reinvented so much through the fulfilment of ideas of varied citizens, all striving to carve a niche for themselves in the life of the city. Perhaps, the most important influence on the city’s development was and is the River Lee, which has witnessed the city’s growth from a monastic centre to a cosmopolitan twenty-first-century city.

Originally, Cork comprised a series of marshy islands, which the Irish for the city, Corcaigh, or marshes, reflects. Just west of the city centre the Lee splits into two channels, each flowing around the city before meeting again in Cork harbour. This means the city centre is an island, bounded by a north channel and a south channel. The urban centre was built on the lowest crossing-point of the river, where it meets the sea. This situation has given the city a rich maritime history and a strong identification as a port town. 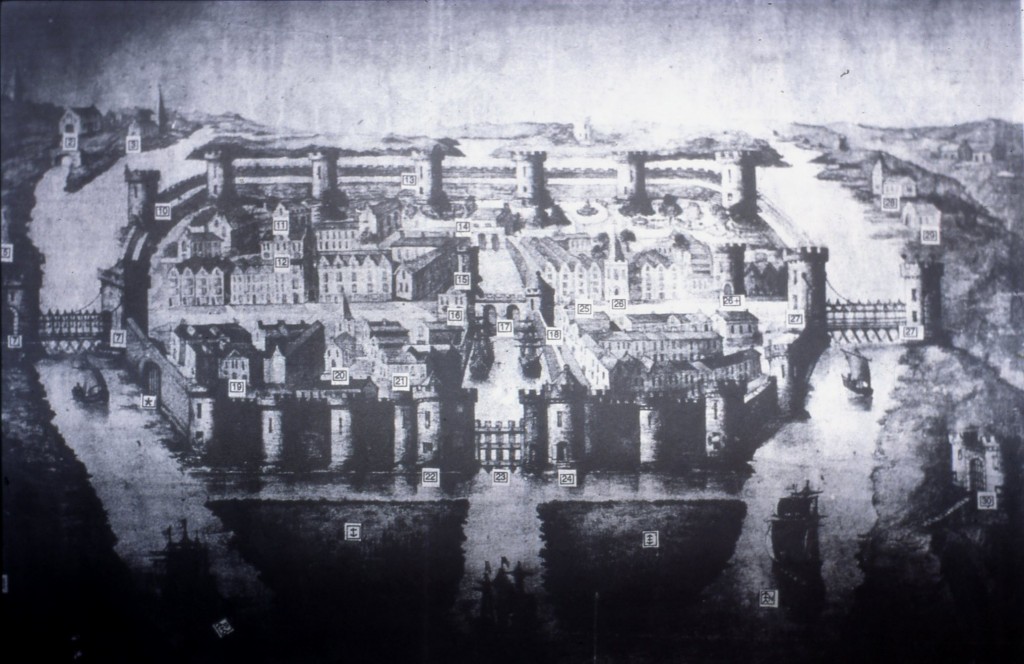 Alongside the city’s physical development is the story of its people. In character they are astute, confident, and often rebellious – a trait passed down through generations and remembered in Cork songs and oral tradition. Corkonians make Cork unique. Many commentators have noted the sociable nature of the inhabitants, as Robert Gibbings, poet and writer, put it in 1944: ‘… people that you have never met in your life stop you in the street for a conversation’.

The city’s panoply of life – people, buildings, quays, bridges, river – echoes the history and cultural development of the acclaimed ‘southern capital of Ireland’. A walk through Cork’s St Patrick’s Street, affectionately known as ‘Pana’, confirms the warmth of its people, the rich accent, the hustle and bustle of a great city and for me a city with a great heart.

For more on the history of Cork City go to www.corkheritage.ie